Tom Cruise has been seen scouting locations for his next film in the Chablais region, between Morzine and Samoëns.

Cruise has been training hard for his next project in the French Alps. A few weeks ago, he was seen practising how to land on a paraglide, and it's now been reported that he's learning speed flying. A more advanced version of paragliding, it uses a smaller wing that allows for quicker descents.

The actor is well known for performing most of his stunts to the extent that, while shooting 'Mission: Impossible – Fallout', he broke his ankle.

Ad
Got a Morzine Question? Ask our local team for answers 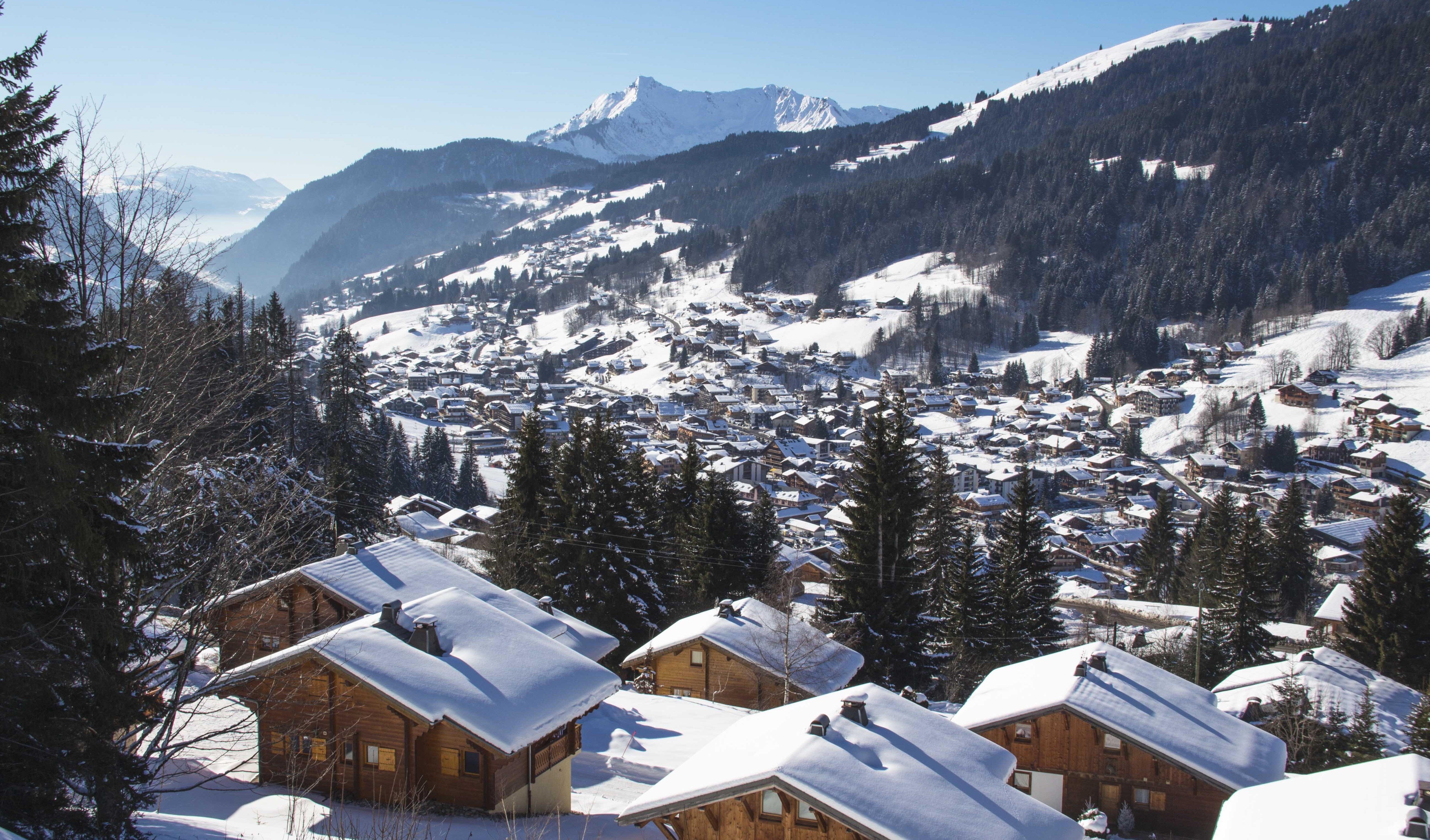